Deja-Vu was formed in November of 1996 to fill the need for good live music and performance in the Los Cabos area. They started at The Hard Rock Café, Cabo San Lucas, and quickly became one of the town’s favorite bands. Their variety of music, as well as their performance were unique in the area.

Soon they started getting contracts to play in different bars in Los Cabos such as: Cabo Wabo, Rio Grill, Tropicana, Rusty Putter, Tanga Tanga, as well as the Beach Restaurants. Later, hotels started to show interest in the band for private events including: corporate events, award ceremonies, weddings, beach parties, and cocktail parties.

The band also works with both tour companies and wedding coordinators such as: Contact Incentives, Terramar, AMI, CTA, Tropical Incentives, Baja Weddings, Weddings in Paradise, I do Celebration, and Sunset Weddings.

Deja-Vu is by far your best choice for entertainment! 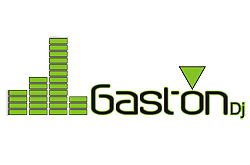 I personally DJ all of my Weddings or corporate events in Los Cabos, I am a full time DJ that has devoted his life to music. Read more… 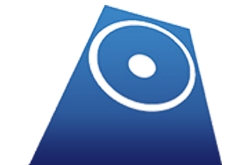 Our mission is offering not only the music but personalizing your event in base of your own preferences. Read more… 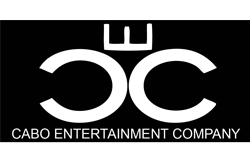